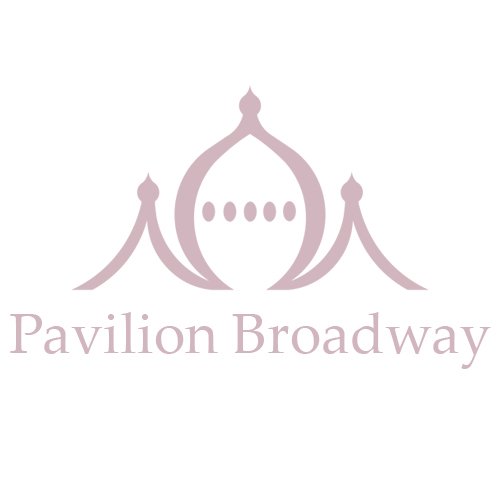 Skip to the beginning of the images gallery
Details

The Spitfire, also called 'Supermarine Spitfire', was first introduced in 1936, and became the most widely produced and strategically important British single-seat fighter plane of World War Two. As a mainstay of the Royal Air Force Fighter Command its speed and maneuverability were essential to carrying out its missions across the European and South-East Asian WWII theatres. In its many varients it served as trainer, intercepter, fighter-bomber and carrier-based figher during the worldwide conflict of 1939-45.

This Spitfire Trench Art model from Authentic Models is entirely hand cast in recycled airplane aluminium. It is a nostalgic and perfect replica of a piece of trench art, hand buffed and polished to an Art Deco shine. Place on a desk or bookshelf in a sophisticated study or library as a piece of aviation decor, and create a focal point for your room. The Spitfire was popular amongst pilots, and holds an iconic status today, beloved by the British people for its role in saving Great Britain from German occupation during the Battle of Britain (1940-41). There is perhaps no greater addition to an aviation collection than a spitfire.

During the Great War of 1914-18 an art form flourished known as 'trench art'. Hand crafted creations from gifted soldiers were constructed using whatever material was at hand; bullet shells, wood, fabric and aircraft aluminium etc. Popular creatons were airplane models, lighters and different sized clocks. Authentic Models' flight memorabilia is a perfect replica of trench art, from a time when flight was still a hands-on affair.

Trench art continued to be made by service personnel during World War Two - the Spitfire Trench Art is a wonderful mix of WWI art depicting a WWII plane.

WOULD YOU LIKE TO PAY WITH INTEREST FREE CREDIT?

The Pay By Finance options for this product are located on the cart page. To calculate your personal Interest Free credit plan and to be redirected to the cart page please click here:

WOULD YOU LIKE TO PAY WITH INTEREST FREE CREDIT?

Interest free credit is provided at 0% APR representative. Total amount payable includes deposit amount. The figures shown are an illustration based on the cost of goods. Final details including shipping and discounts where applicable will be displayed on the checkout page.

# Type at least 3 characters to search # Hit enter to search